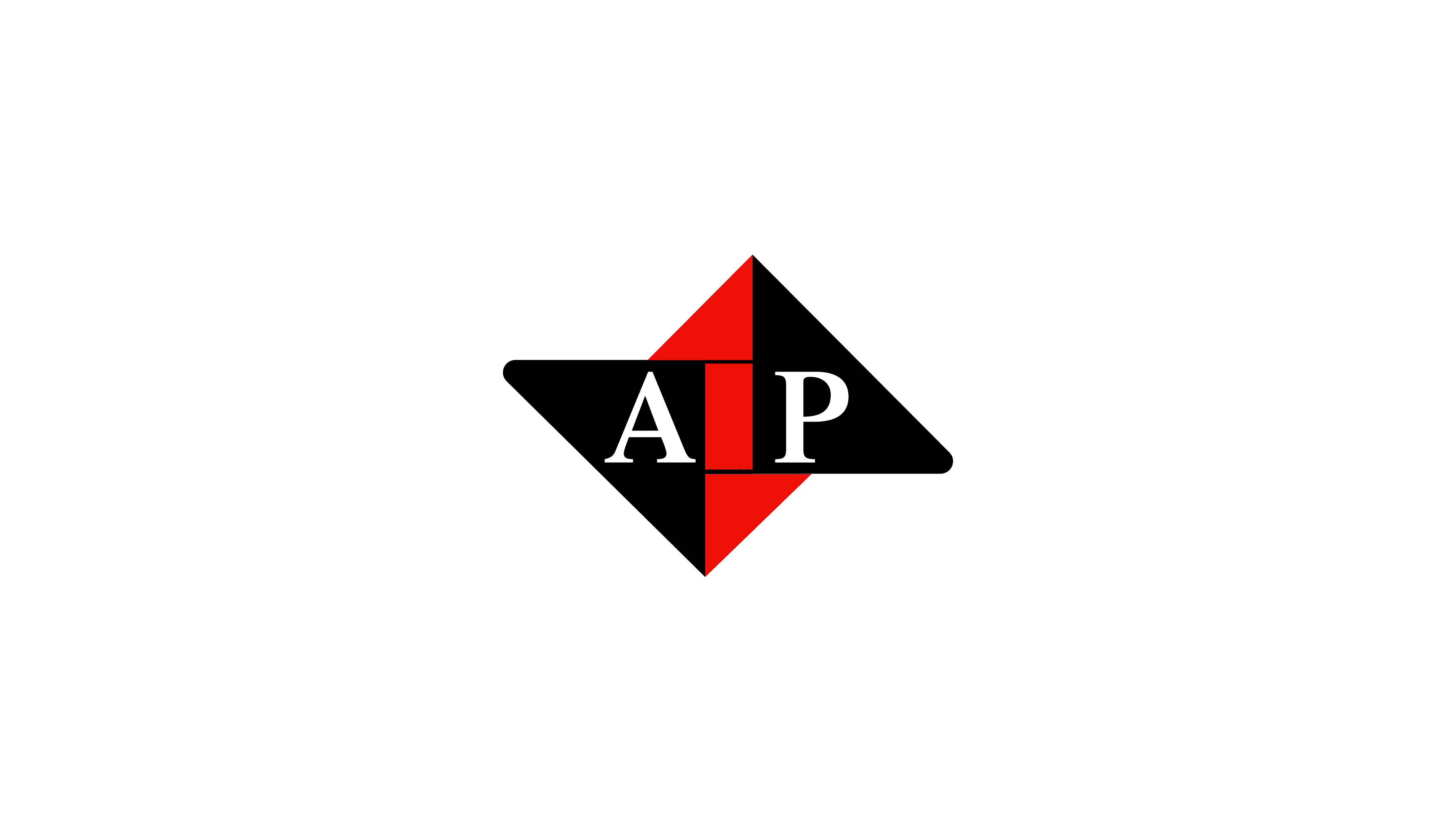 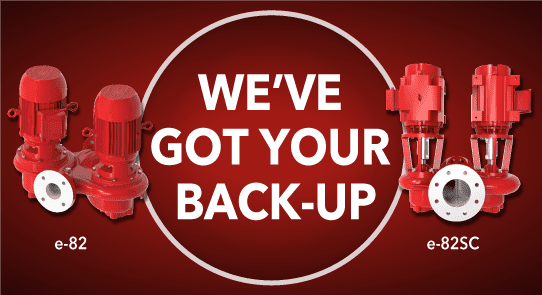 The new $1.3 billion Levi’s® Stadium in Santa Clara, California, home to the National Football League’s (NFL) San Francisco 49ers, is a model of sustainability. With a 27,000-square-foot green roof, owners’ suites decked out in reclaimed wood, and farm-to-table concession offerings, the 68,500-seat stadium includes a wide variety of “green” features. But none of these is more crucial to its operations than the use of recycled water for its flushing and irrigation systems, which account for 85 percent of the facility’s water usage.

The recycled-water pressure booster system built by California Hydronics Corp. (CHC) using Bell & Gossett pumps, heat exchangers and other products, taps into the Santa Clara Valley Water District water recycling system. This eliminates the need to use fresh water to flush toilets and to irrigate the natural grass field, green roof and other areas, which is of particular concern in drought-ridden California.

“A recycled-water pressure booster system ensures adequate water is available when everyone goes to the bathroom at one time, like halftime at a football game,” said Mark Handzel, Vice President, Product Regulatory Affairs, and Director, HVAC Commercial Buildings. The “Super Flush,” a test of the system, was conducted in April 2014 to make sure the system was fully operational before the stadium opened. During the test, hundreds of workers and volunteers simultaneously flushed every toilet and urinal and turned on every sink in the stadium for about 30 minutes.

There are twice as many toilets in Levi’s® Stadium as there were in Candlestick Park, the 49ers’ former stadium, and the expectation is for significant water savings due to more efficient infrastructure. According to stadium water assessment estimates, the system will save more than 42 million gallons of water per year.

All of the Bell & Gossett products included in the stadium’s building systems are noted for their efficiency and were selected by Turner-Devcon, who drafted design development drawings and specifications, along with the support of M-E Engineers. Plumbing contractors ACCO and FW Spencer completed the permit packages, which included the selection of Bell & Gossett centrifugal pumps and Goulds Water Technology e-SV multistage centrifugal pumps for the recycled-water pressure booster system.

“The system needed to be both innovative and high-performing,” said Kevin Coyne, vice president, FW Spencer. “Based on our successful history working with CHC, we knew the Bell & Gossett products would deliver on both fronts.”

The stadium received Leadership in Energy & Environmental Design (LEED) Gold certification, a first for an NFL stadium. “Every detail regarding environmental sustainability was addressed during planning and construction,” said CHC’s Ken Carey. “This project is a bellwether for others to follow.”

NextGrundfos announced the establishment of its new global Mobility TeamNext

Need help with your application?

Know what you need?

Our sales and service experts will be in touch shortly.